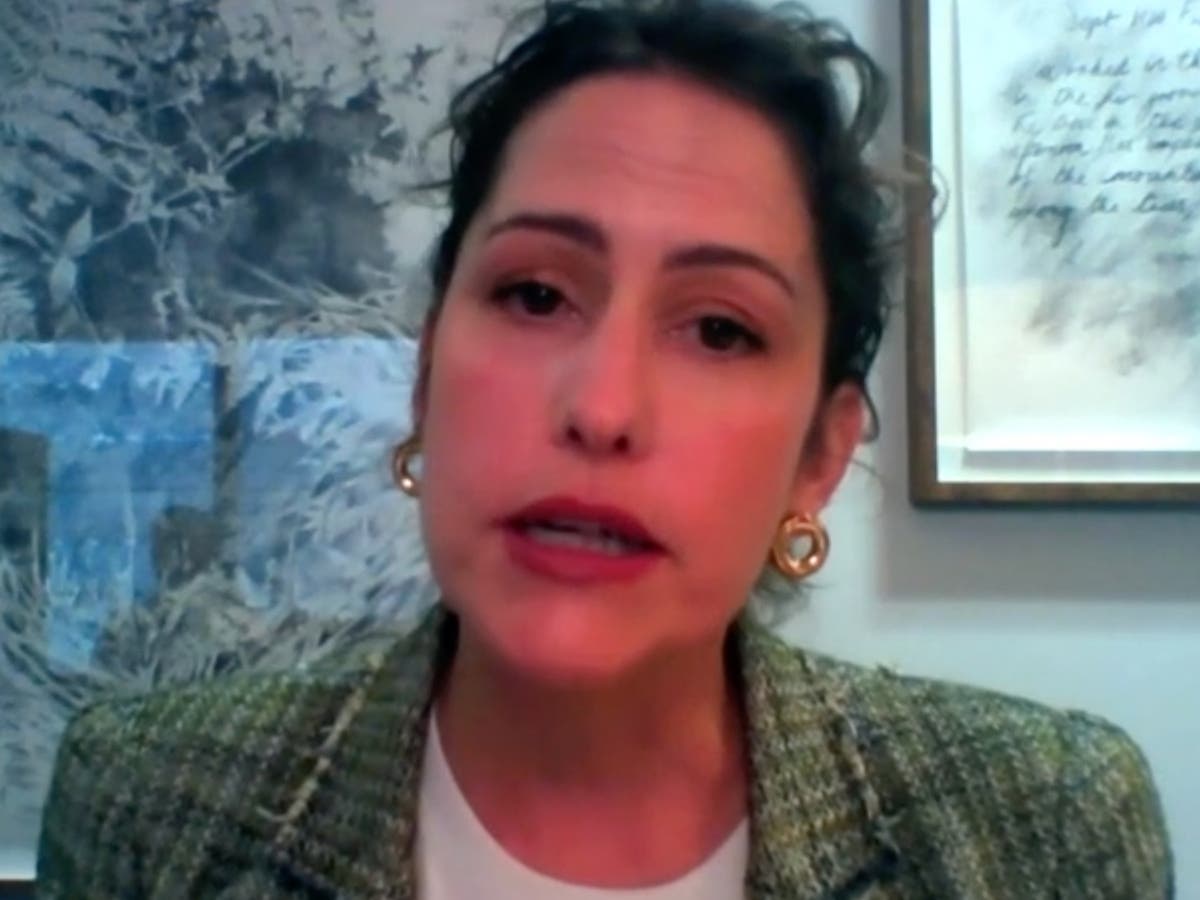 Afghan refugees crossing the English Channel will not be resettled, minister says

Refugees fleeing the Taliban regime in Afghanistan will not be resettled in the UK if they cross the Channel in small boats, a Home Office minister has said.

Afghan Resettlement Minister Victoria Atkins has said refugees should take “legal” routes previously agreed with the authorities if they want to access aid in Britain.

“Our message has been, please, please don’t travel here illegally,” Ms Atkins said as she laid out resettlement plans – dubbed Operation Warm Welcome by the government.

At least 8,000 Afghan employees and their family members evacuated under the Afghan Assistance and Relocation Policy (Arap) program will be granted indefinite leave to remain in the UK, the Ministry of Foreign Affairs has confirmed. Interior.

But Ms Atkins said the government has not decided whether the 5,000 Afghans who will be helped to come to the UK under the separate resettlement scheme over the next year will be given indefinite leave to stay. “These decisions will be made in due course,” she told Sky News.

Thousands of Afghans linked to the British mission in Afghanistan are believed to remain stranded in the country, unable to board evacuation flights before the final withdrawal of Western troops from the country.

But the Home Secretary insisted that desperate Afghans who flee to neighboring countries and later try to come to the UK via the English Channel will face government ‘crackdown’ on small boat crossings .

Ms Atkins told BBC Breakfast: “That’s the big challenge we face in other parts of our immigration system – trying to stop these gangs from exploiting people, vulnerable people, by getting them in little boats on the English Channel.”

She added: “Our message has been, please, please don’t travel here illegally. The quid pro quo is that we will provide safe and legal routes. And that is precisely what we are doing with the Afghan resettlement program. We have to do it in an orderly and legal way.

Earlier this year, a group of 450 immigration experts condemned the UK government‘s attempt to create a divide between ‘legal’ and ‘illegal’ routes by ‘vilifying’ asylum seekers who have no other choice than to travel by irregular means.

The academics’ letter stated: “These are not illegal trips… under international law one cannot travel illegally if one is seeking asylum.”

Last night Defense Secretary Ben Wallace briefed MPs on ongoing efforts to help up to 300 Afghan staff and around 700 of their dependents, who missed evacuation before the last Western troops arrived. leave Kabul airport.

Mr Wallace said Ministry of Defense (MoD) officials had been instructed to use phone calls and messages to get in touch with as many of them as possible – calling it ‘Dunkirk via WhatsApp”.

It comes as No10 confirmed that Boris Johnson’s representative for the Afghan transition was in Doha to meet Taliban representatives to discuss the fate of British nationals and Afghan staff left behind.

Shadow Foreign Secretary Lisa Nandy said she and her fellow Labor MPs “represent thousands of cases” of Afghans with links to Britain who remain trapped in Afghanistan. “We have high-level public figures, especially women, who move from shelter to shelter and are hunted down by the Taliban,” she said.

Ms Atkins suggested the talks in Doha would be aimed at helping them find safe routes out of the country. “There have been leaks from the Secretary of Defense – I think he called it Dunkirk on WhatsApp. We are trying to reach people as best we can.

She said discussions about particular routes would remain private. “Explaining evacuation routes on national television is probably not a good idea. It is a volatile and rapidly changing situation,” she told the BBC.

Meanwhile, the Home Office’s plan to resettle Afghan refugees has come under fire from local councils who say they have been left “jostling” to meet the needs of new arrivals due to a ” lack of clarity” from the government.

“At least a third of the municipalities have made firm offers [of accommodation]and we are in talks with many more,” Ms Atkins said.

A letter from Labor Ministers to Home Secretary Priti Patel, seen by The Independentalso warned that the government must “step up and play its part in providing national coordination, leadership and support” to local authorities.

The Conservative leader of Stoke on Trent City Council has questioned why more local authorities are not helping Afghan evacuees. Abi Brown told Radio 4 Today program: “How could you not watch these scenes on television in recent weeks and put [themselves] move forward on this? »