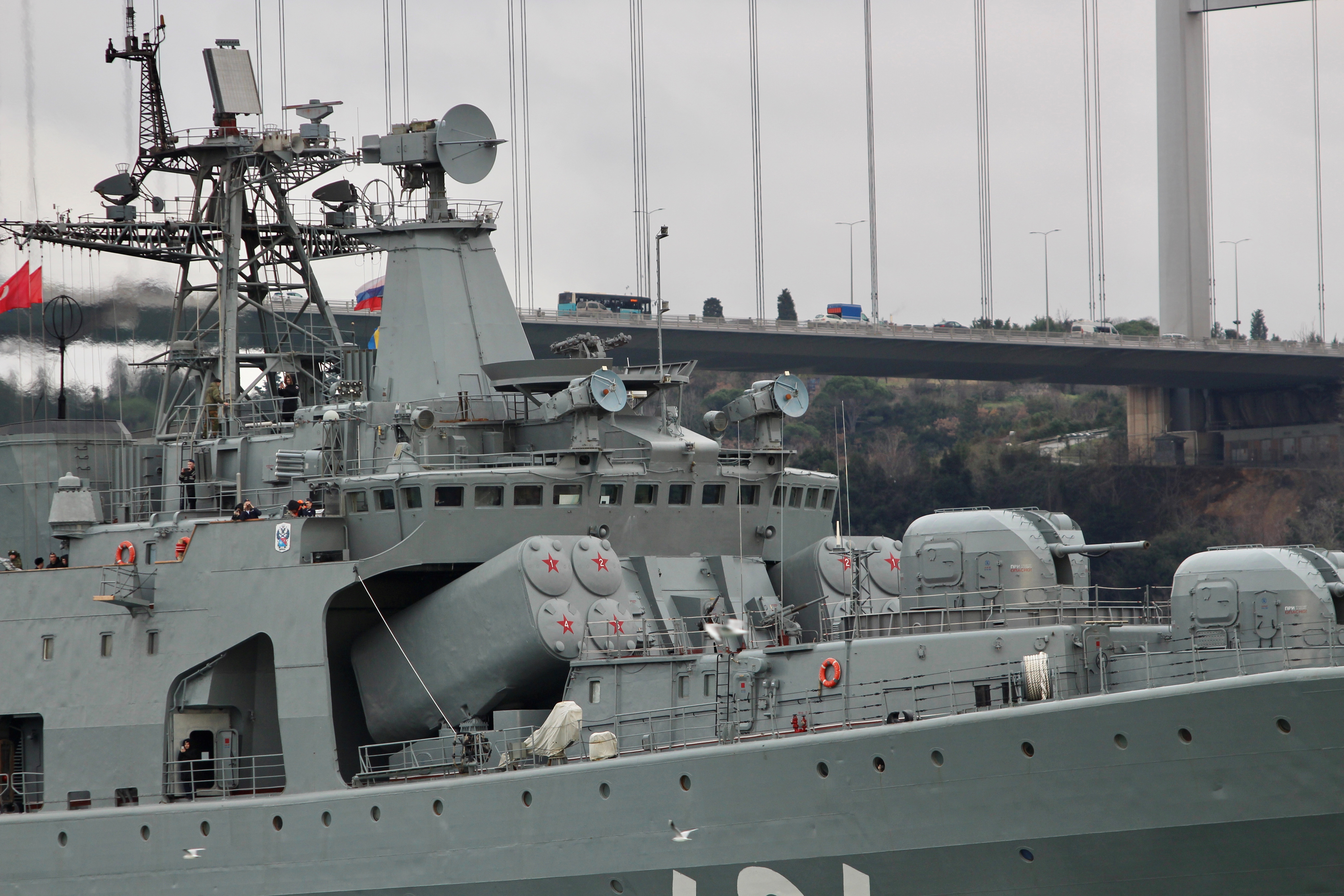 Earlier this year, Moscow considered that the Royal Navy deployment in the Black Sea a provocation, but this week it was business as usual when a Russian warship entered the English Channel as part of a long-range deployment. The Northern Fleet Vice Admiral Kulakov started the Channel transit on Wednesday. The destroyer would have been escorted by several other Russian ships, which would be the tanker Akademik Pashin and the salvage tug Altai as part of the naval task force.

“A group of ships and support ships of the Northern Fleet led by the large anti-submarine destroyer Vice Admiral Kulakov transited through the Bay of Biscay in the Atlantic Ocean and entered the English Channel,” the press office said in a statement to TASS.

The anti-submarine destroyer is completing a long-range deployment that began June 28 at the Northern Fleet’s main naval base of Severomorsk on the Barents Sea coast along Kola Bay. The crew of the warship participated in the Hand of Russia Naval parade off Kronshtadt July 31, then participated in a command and staff exercise in the Atlantic Ocean.

From August 18 to 23, the sailors of the Northern Fleet operated in the Mediterranean, and during this period the ship made stops in Algeria, Syria and Cyprus. In addition, the fleet conducted a series of exercises for various types of defenses for a group of ships transiting by sea and practiced tracking down a fictional enemy submarine. Last month, the Russian Navy warship provided safe navigation in the Gulf of Guinea off the Atlantic coast of Africa. Since the end of June, the Vice Admiral Kulakov traveled more than 25,500 nautical miles while deployed in distant waters.

the Vice Admiral Kulakov is probably on his way back to Severomorsk. Although unconfirmed by the Northern Fleet press office, it was reported that prior to entering the strait, additional navigational safety drills were held with the watch officers of the warship. A similar exercise took place aboard the tanker as well as on the salvage tug, which escorted the destroyer as it began transit from the Atlantic Ocean to the English Channel.

The large anti-submarine destroyer undertook a similar deployment last year and returned to port last December after five months at sea, during which time the warship operated in the Mediterranean Sea from and has participated in more than ten submarine hunting exercises, including in interaction with other Russian Navy ships.

Peter Suciu is a Michigan-based writer who has contributed to over four dozen magazines, newspapers, and websites. He writes regularly on military small arms and is the author of several books on military headgear, including A gallery of military hairstyleswhich is available on Amazon.com.