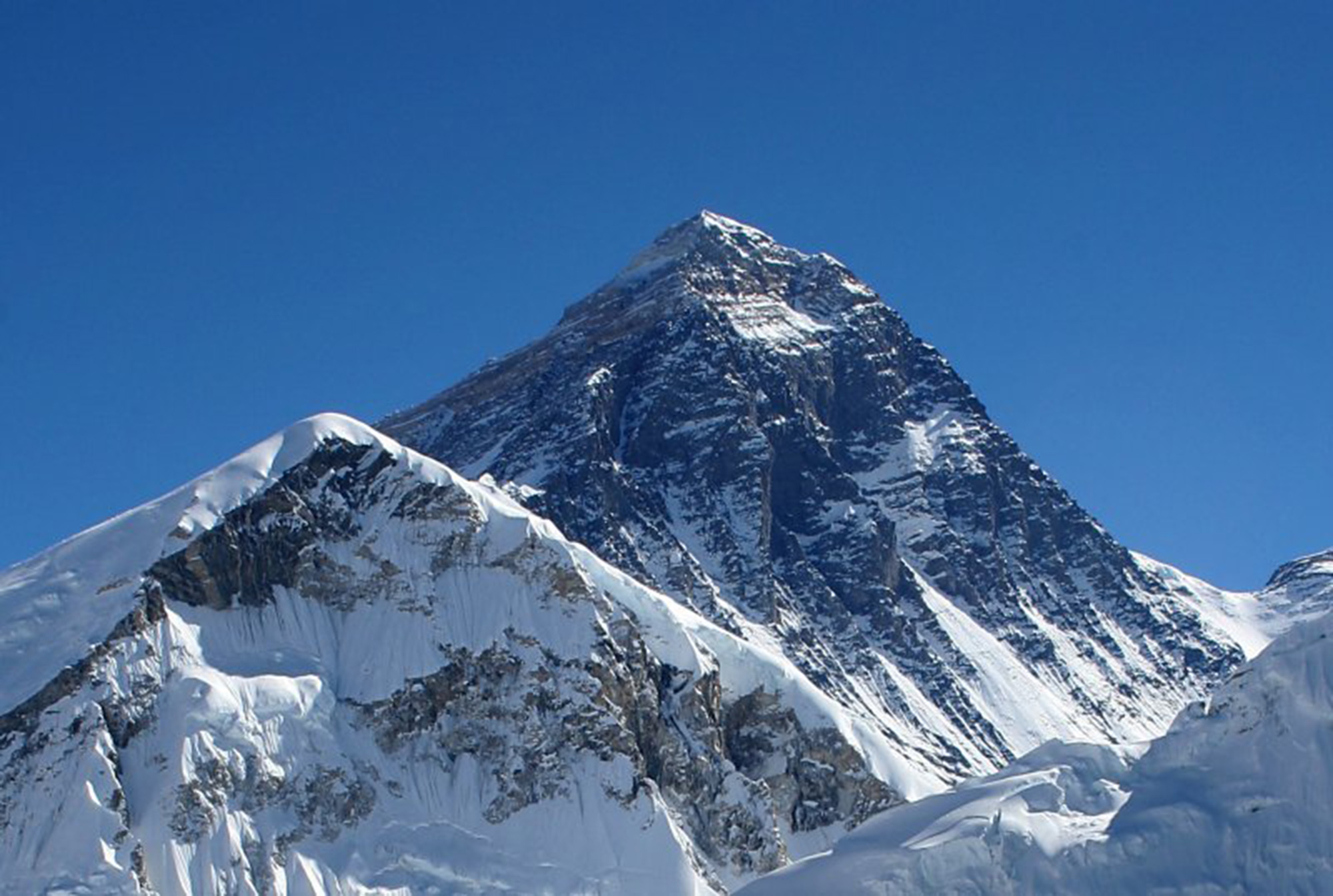 Books on Everest are not uncommon. Throughout history, more than a hundred books have been written about the highest mountain on Earth. Some highlighted a particular year and incident while others were written about the experience of climbers reaching the top of the world.

Each book on Everest is different and gives the reader a different insight. These books also tell a lot about the mountain, what it takes to climb it, what happens on an expedition, and how teams overcome challenges in the “death zone.”

But what books to read? Today we bring you a list of books about Everest that will help you understand the mountain a bit more.

It is one of the most widely read books on Everest. Written by Jon Krakauer, the book details Krakauer’s experience during the 1996 Mount Everest disaster, in which eight climbers were killed and several others were stranded by a storm. The book is excellent evidence of how the rise of commercial climbing posed a major threat to everyone on the mountain. A detailed and heartbreaking travelogue should be read by anyone fascinated by Everest.

This is an autobiography about the first person to summit Everest – Tenzing Norgay. The book takes you through the life of Tenzing Norgay, how he got into mountaineering, Sherpa culture and the first ascent of Everest with Edmund Hillary. The book will take you back in time to the early 1990s to the time he repeatedly trekked to Everest only to return empty-handed. It is a gem to understand what climbing the mountain meant to someone born in the Everest region. One of the timeless books on Everest…

It’s one of the last books on Everest, but it takes us back nearly 100 years to one of Andrew Irvine and George Mallory’s first expeditions. The book tells the story of a few ambitious mountaineers who search for Irvine’s body which, to this day, has never been found. It also explains how modern commercialization has broken the mountain and highlights issues such as the infamous traffic jam on Everest.

This book about Tenzing Norgay’s son, Jamling Tenzing Norgay, is a fascinating read. From his childhood to becoming the son of the guy who climbed Everest, the book takes you on a journey with Jamling rising to the top of the world by following in his father’s footsteps leading the 1996 IMAX crew. As one of the best Everest books, it shows how desperately Jamling wanted to climb the mountain and how his father wanted his son to find his own way to the top. A must on the list of books on Everest…

This book is about survival. Beck Weathers was part of the 1996 team that Jon Krakauer was also part of and was presumed dead after falling unconscious due to fatigue and altitude sickness. Left for dead, Weathers woke up, frozen and nearly dead. Yet he dug deep into his heart for strength and descended the mountain the same year parts of his team, including expedition leader Rob Hall, died. This is a great back story among the best Everest books.

This is another book about the 1924 Everest Expedition. In the book, adventurer Conrad Anker pieces together what might have happened to the two climbers who got lost forever on the mountain. Anker also writes how he and his team were able to find Malory’s body in the mountain. The way past and present have been intertwined makes this one of the most interesting books on Everest.

A book about the 1996 disaster, The Climb tells the story from the perspective of the trading expedition leader. Following the 1996 disaster, co-author Anatoli Boukreev was heavily criticized for the failures of the expeditions. Boukreev had decided to climb without oxygen and was criticized by everyone, including Jon Krakauer, who said Boukreev not using oxygen was not in the best interests of the client. In the book, Boukreev defends against using oxygen and recounts how he went into the heart of the storm to save three living customers. This book should definitely be on your list of Everest books.

On August 20, 1980, Reinhold Messner reached the summit of Everest alone and without oxygen. This book captures exactly that. Messner takes us on a journey to Tibet, a place that has remained a mystery to many people. He talks about the difficulty of climbing a mountain like Everest alone and how the body feels when deprived of oxygen and why it takes risks. It also contains the diary entry of his then-girlfriend, Nina Holguin, which gives some nuance to people who wanted to know more about Messner.

The Next Everest is the true story of mountaineer Jim Davidson who survived a 7.8 magnitude earthquake that triggered avalanches on the world’s highest peak in 2015. Davidson had trained hard to prepare to climb Everest, but on April 25, 2015, an avalanche from Pumori destroyed Everest Base Camp. Jim survived. This book shows how he came back, physically and psychologically, and reached the summit of Everest in the spring of 2017. It also answers some questions people have. Why do climbers expose themselves to such a risk? How could Jim even think of doing Everest again? The questions are eloquently answered in this enthralling memoir and one of the most engrossing books on Everest.

2022-08-09
Previous Post: Woman with complete spinal cord injury swims in English Channel
Next Post: More than 13,000 migrants have crossed the English Channel since the government unveiled the plan for Rwanda